Since this review was originally published, Windows 7 has been superseded byWindows 8/8.1 and subsequently Windows 10, which was available as a free upgrade for a year – although that offer has now expired.
The first Service Pack for Windows 7 was unveiled on 22 February, 2011, and can be downloaded here. According to Microsoft, the update includes "previously released security, performance, and stability updates for Windows 7". It also controversially removed the BrowserChoice.eu feature that allowed other alternative browsers to be offered to customers.
Also on the list were support for Advanced Vector Extensions (AVX), a 256-bit instruction set extension for processors, and "new improvements to features and services in Windows 7, such as improved reliability when connecting to HDMI audio devices, printing using the XPS Viewer, and restoring previous folders in Windows Explorer after restarting".
Other minor updates include:
Windows Management Framework 3.0 (December 2012): it delivered updated versions of Windows PowerShell, Windows Management Instrumentation (WMI) and Windows Remote Management (WinRM).
Windows 7 SP1 Platform Update (February 2013): it updated Internet Explorer to v10 as well as rolled out a number of wholesale enhancements.
Windows 7 Enterprise hotfix rollup (March 2013): A compendium of hotfix updates that focused on the business market.
As for the second Service Pack for Windows 7, that was never released. However, in May 2016, Microsoft pushed out what is effectively a substitute for SP2, in the form of the 'SP1 convenience rollup'. Basically, this comprises of all the security and non-security updates released for Windows 7 since Service Pack 1 in one single package.
This will update a Windows 7 SP1 PC with over five years' worth of patches in one shot, so with a fresh installation, you no longer have to sit through round after round after round of applying updates and rebooting. (Microsoft did the same thing for Windows 8.1 PCs as well.)
And from October, instead of separate hotfixes, Microsoft is implementing a 'monthly rollup' patch that contains all of the latest updates – plus previous ones – rolled up into a single package. So November's rollup will include the fixes from October, and so on going forward. 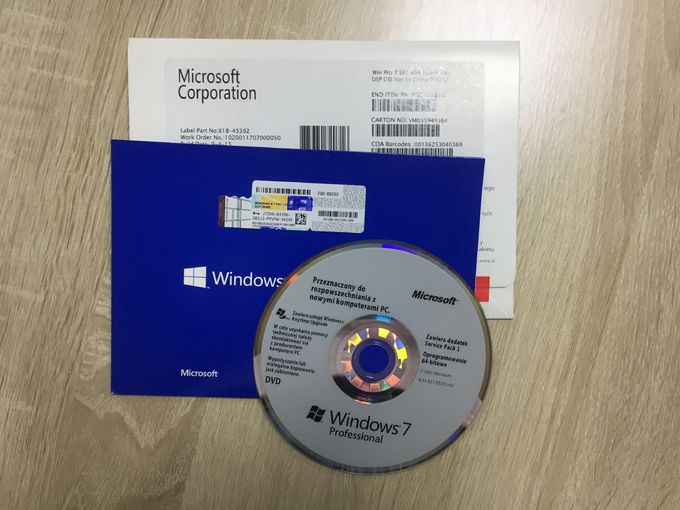