In case of physical delivery, any damages or misplacement that occur in transit will be dealt with by the merchant.

It Can be easily transferred to another PC

Microsoft Office Professional Plus 2016 helps you create, present, communicate and publish professional-looking documents with time-saving features, a new modern look, and built-in collaboration tools. Save your work in the cloud on OneDrive and access it from anywhere. 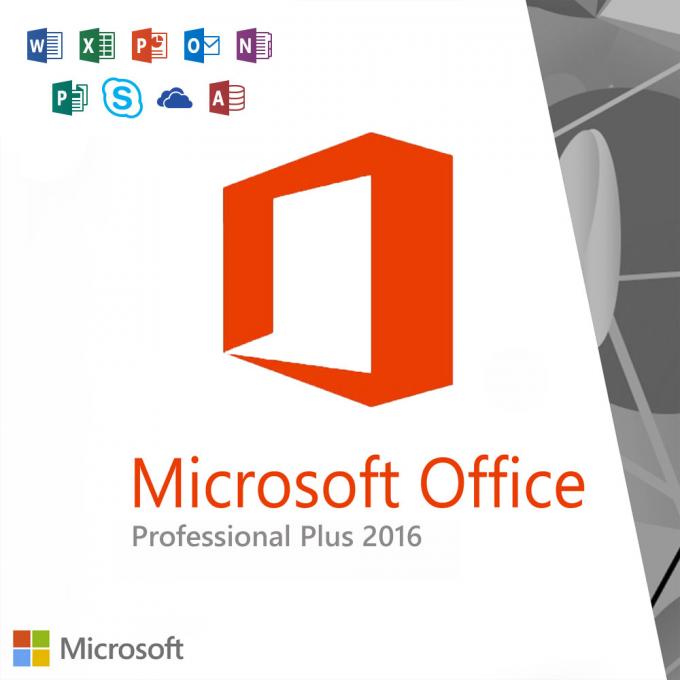 New features in Office 2016 Pro Plus:

New features in the Windows release include the ability to create, open, edit, and save files in the cloud straight from the desktop, a new search tool for commands available in Word, PowerPoint, Excel, Outlook and Access named "Tell Me", more "Send As" options in Word and PowerPoint, and co-authoring in real time with users connected to Office Online.Other smaller features include Insights, a feature powered by Bing to provide contextual information from the web, a Designer sidebar in PowerPoint to optimize the layout of slides, new chart types and templates in Excel (such as treemap, sunburst chart (also known as a ring chart), waterfall chart, box plot and histogram, and financial and calendar templates), new animations in PowerPoint the ability to insert online video in OneNote, and a data loss prevention feature in Word.

In Word, there is a new Design tab, an Insights feature, which is powered by Bing, and real-time co-authoring. In Excel, there is a Recommended Charts feature, and PivotTable Slicers. In PowerPoint, there are theme variants, which provide different color schemes for a theme. In Outlook, there is a Propose New Time feature, the ability to see calendars side by side, and a weather forecast in the calendar view.

Outlook 2016 for Mac has very limited support for synchronization of collaboration services outside basic email.

With version 15.25, Office for Mac transitioned from 32-bit to 64-bit by default. Users that require a 32-bit version for compatibility reasons will be able to download the 15.25 version as a manual, one-time update from the Microsoft Office website.All versions following 15.25 will be 64-bit only.Office for Mac received Touch Bar support in an update on February 16, 2017, following the launch of the 2016 MacBook Pro models. 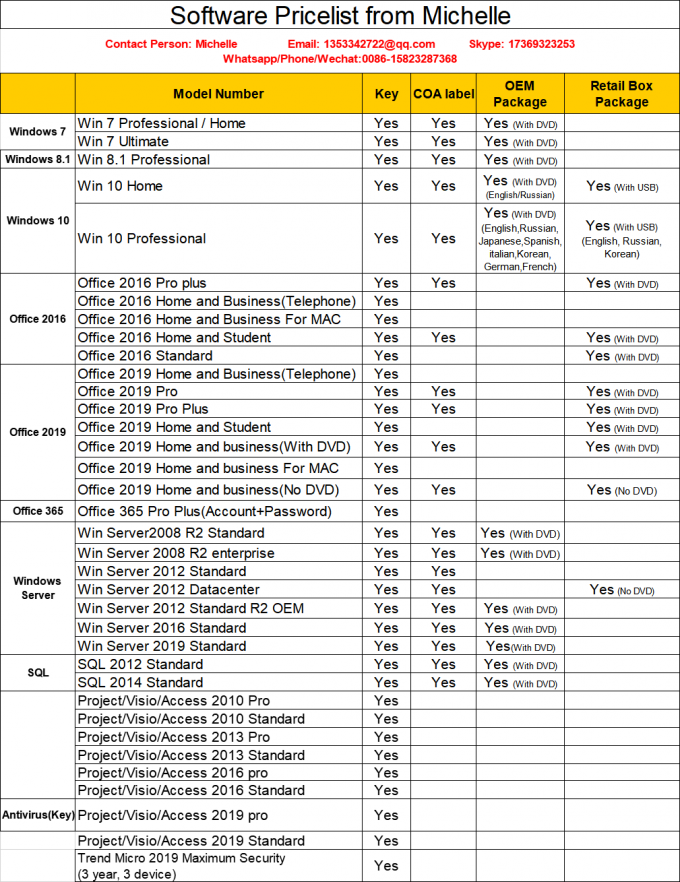